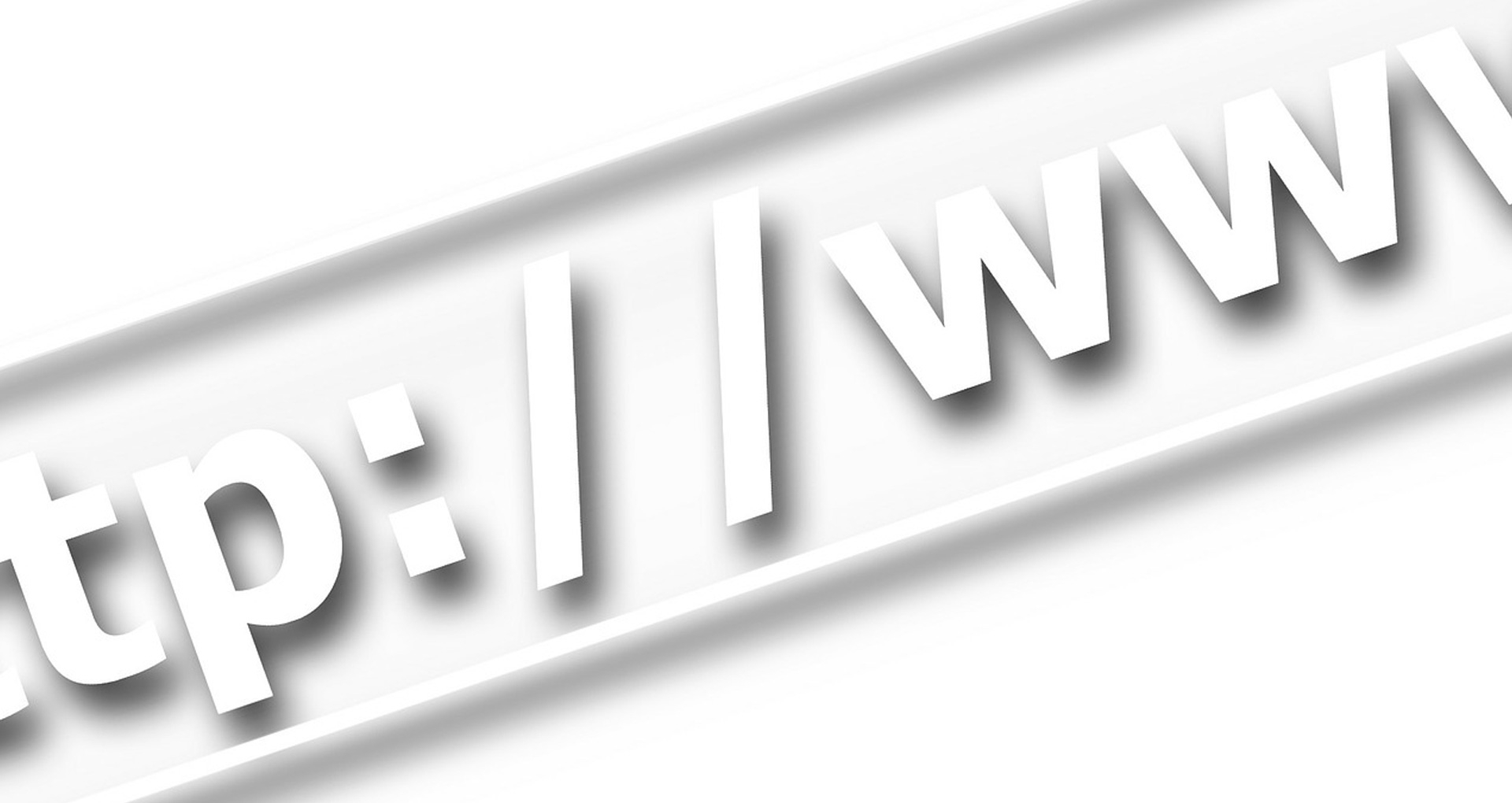 What's in a Domain Name?

Remember the good old days a few years ago when TV presenters felt compelled to include the ‘www’ at the start of a web address? It seems faintly nostalgic, like the early days of television itself when presenters explained what was going on to the audience.

Nonetheless, the online world is still an area ripe for confusion, as can be seen from recent national press coverage proclaiming Sir Tim Berners-Lee as ‘the inventor of the internet’ rather than more accurately as the creator of the World Wide Web, a hypermedia information sharing initiative that uses the Internet.

Domain names – the bit that comes after the ‘www’ – can be worth big money and although it’s not as crucial to search engine optimization as it once was, it’s still easier, and probably more effective, to tell someone your website is ‘company.com’ rather than ‘company-uk-2014.biz’. But with domain names being purchased for millions of pounds, they obviously matter to someone, right?

When the Domain Name System (DNS) was created in the 1980s, the Top Level Domains were split into two sections. The first were two letter abbreviations for each country such as .fr for France, .ca for Canada and .de for Germany (Deutschland), known as ccTLDs – country code Top Level Domains.
The second were generic domains .gov, .com, .org, .net, .edu, .mil and .int to denote multinational organisations known as gTLDs.
As the World Wide Web grew in size, the number of registered domains grew too, with the first ‘com’,  symbolics.com registered in 1985 and around 15,000 coms registed by 1992. By 2009 there were around 192 million domain names, with around 84 million .coms.

Second Level Domains and beyond

Domain registration information is maintained by domain name registries who contract registrars - organisations or individuals who manage the reservation of domain names - to provide services to the public.
Only designated registrars (popular UK registrars include 123-reg and Godaddy) are allowed to modify domain name information in the central registry. When they register a particular domain, they provide information about which name servers are authoritative for that domain by supplying the IP address of the Domain Name Server.
Although many registrars offer DNS hosting, it’s not always the case and we advise that your web design company also supplies your DNS hosting as this gives you greater control over your website.
It is also common for owners to change to a different registrar in a process called a Domain Name Transfer.

Nominet UK is a public purpose company, which has been responsible for running the .uk country code Top Level Domain registry since 1996. This year they will also be adding the .cymru and .wales domains as well. Their duties include protecting, promoting and supporting the online presence of more than 10 million domain names. They are responsible for the SLDs .co.uk, .org.uk, .net.uk, .ltd.uk, .plc.uk, .me.uk and .sch.uk but not .ac.uk, .gov.uk and .nhs.uk, which are managed by other organisations.

The question often comes up, ‘are domain names important for SEO?’ Well, as with most things it’s partly yes and partly no. They used to be, as Google would associate names with content, but the importance of domains these days has a lot more to do with the human factor of branding than an algorithm.
Prior to 2012, EMDs – Exact Match Domains – were given artificial weighting by Google. Because of this, many companies were keen to purchase domains with keywords in them, however since the change known as the ‘EMD update’, having a coherent and memorable bespoke branding is arguably just as important as having a domain name relevant to your industry or market.
Using hyphens and unconventional Top Level Domains, such as .diamonds or the older .biz can look like spam, much the same as you would think twice before buying jewellery from someone who introduced themselves as Jon ‘Diamond’ Smith.
Longer domain names are best avoided for the simple reason they’re harder to remember - unless it’s particularly descriptive or funny, the shorter the better when it comes to domains, unless you like having really wide business cards.

The future - .uk and .cymru

As of June 10, 2014, it is possible to register a simple .uk or a .cymru or.wales domain for any individual or business website in Wales.
Berlin became the first city to launch a web domain name earlier this year, offering companies and individuals the opportunity to own domains ending in .berlin. Serveral other large cities are following suit so expect to see .paris, .london and .nyc soon. May be a while before you see .peckham though…