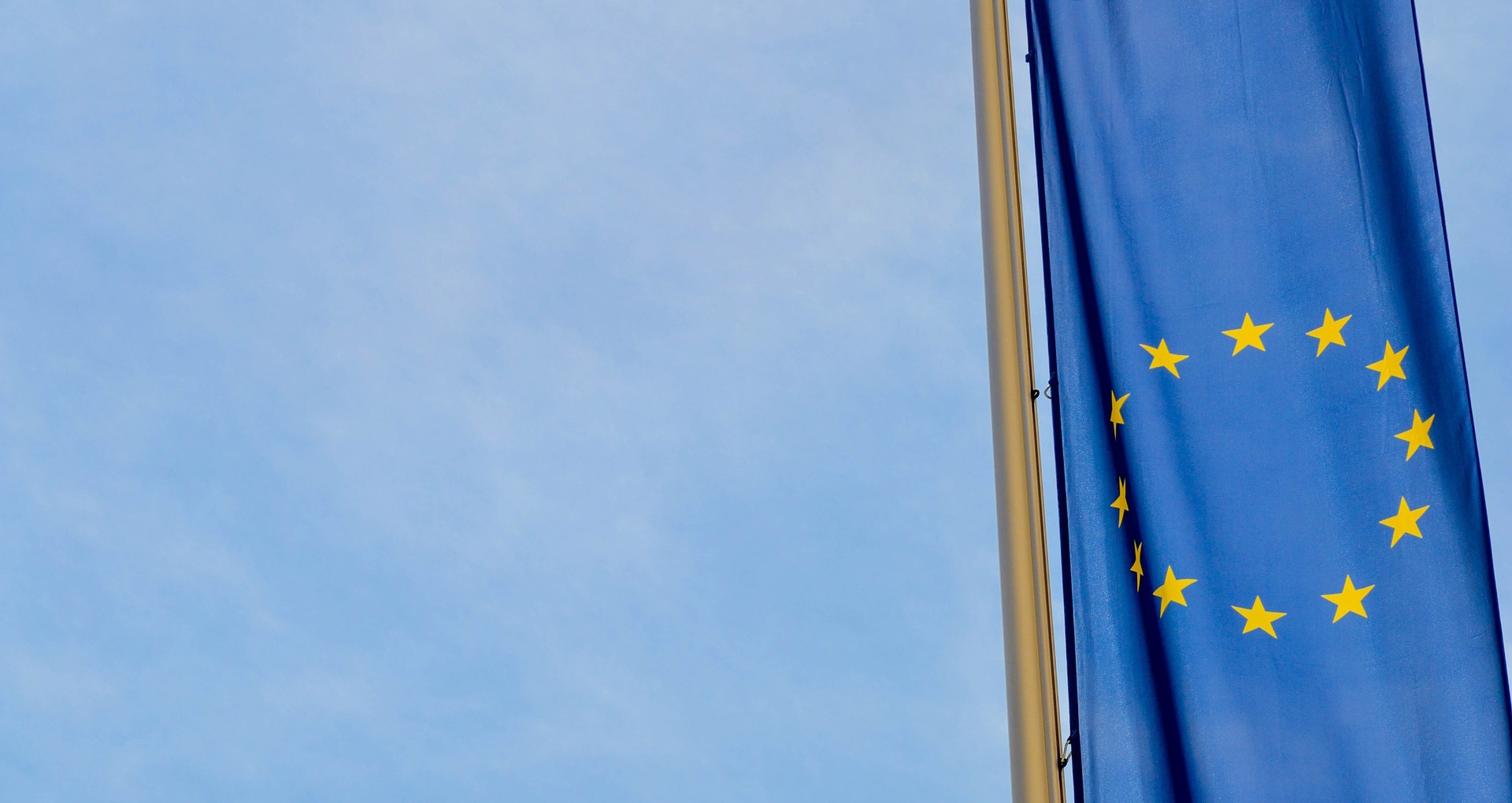 A RECENT EU RULING FOUND A WEBSITE WAS RESPONSIBLE FOR WHAT WAS SAID IN THE COMMENTS SECTION. SO IS FREE SPEECH REALLY THAT FREE?

Increasingly it is useful to have a blog as part of your website, offering you the chance to voice opinions and industry news and developments outside of your more specific company news module.

Doing so can be beneficial for your business in several ways. Firstly it can provide an excellent source of inbound links to your site - very beneficial from an SEO point of view. Secondly it can help present a more relaxed and informal presentation of your company. This can be useful for businesses based in more serious and formal industries to show a sense of humour and humanity where it may not be appropriate to do so on the main site. Nobody wants a stand up comedian as his or her legal representative.

It can also be a way of finding out what your customer base thinks and has an interest in. In the more relaxed setting of a blog, people will tend to feel more comfortable voicing their own opinions on current events and industry news, but as anyone who has ever moderated such a conversation can tell you, this can be a full time job in itself. It’s tempting to play the ‘freedom of speech’ card, sit back and let them get on with it, after all how can you be responsible for what other people say?

Well, according to the European Court of Human Rights it turns out you might be responsible after all. The end of 2013 saw the conclusion of a case that had rumbled on since 2006, when an Estonian court fined news portal Delfi for comments posted on a story about ferry routes. When derogatory, threatening and abusive comments on the story started to flood in, Delfi took no action and was subsequently sued by the ferry company.

The EU upheld the ruling in October last year when it stated that Article 10 of the EU law - relating to freedom of speech - could be interfered with in order to protect a reputation, provided the interference was proportionate to the circumstances. Delfi was given three months to appeal the decision, time which has nearly run out without any further protest, and as such it looks like the new rules have been set: you are now responsible for comments on your site or blog.

Are you talking about me?

Generally, defamation is considered to have taken place when an individual’s reputation is considered to be lowered in the estimation of right-thinking society. This can be done through a variety of ways including suggesting someone is immoral, dishonest, corrupt, incompetent or produces shoddy goods - to list just a few.

As you might imagine, defining what constitutes morality is something that keeps libel lawyers in business, as well as working out exactly when a potentially libelous statement is excluded from these laws (reasons include ‘justification’ - it’s true, ‘honest comment’ such as a restaurant review or ‘privilege’ such as a journalist reporting on a court case.

Bear in mind although it may be true, the onus would be on you to prove this in court). Under the new Act, only if a business has suffered, or is likely to suffer, “serious financial loss” can they bring a claim against commenters. More background information can be found from media law firm and Private Eye nemesis Carter Ruck. Complicated stuff indeed, but for the majority of bloggers something fairly easy to avoid unless you want to go on a crusade for a cause, in which case employing a professional copywriting service is advisable.

Laying down the Godwin's Law

Since the start of 2014, The Defamation Act 2013 has been in effect and website operators must now follow a process when notified of alleged defamatory comments to avoid becoming liable for that material themselves.

As soon as a website is notified of a complaint, they are to give the authors of the comment five days to issue a written response detailing whether they consent to the removal of the comments. If no response is given within the five-day period, the site operators have 48 hours to delete the comment entirely if they are to avoid liability.

If there is no way of contacting the commenter, such as with anonymous posting or obviously false details then there is just the 48-hour deadline. Further details can be found on the Out-Law.com site.

When all's said and done...

Ultimately you can’t stop some people posting irrelevant, antagonistic comments that are there because they have an axe to grind or purely to provoke a response. You can take responsibility for the dialogue that is taking place under your company name, which is more of an incentive for SME owners than any court ruling from Brussels.